How much will I earn on an Apprenticeship?

It’s the question everyone is too polite to ask, but it’s also a question too important not to answer!

Sure, one of the best things about being an apprentice is earning while you learn, but how much exactly can you expect to get paid in 2020?

Like every type of job in the UK, apprenticeships are tied to a national minimum wage.

However, the national minimum wage for apprentices can vary depending on your age and what stage of your apprenticeship you are at.

The current minimum apprenticeship wage is £4.15 per hour. This was raised from £3.90 per hour in the April 2020 budget.

This means if you are under 19 (or over 19 but in the first year of an apprenticeship) you are entitled to the national minimum wage for apprentices. Your hourly pay must equal at least £4.15 in order to comply with the law.

If you are aged 19 years or older and have completed the first year of your apprenticeship, then your pay is set by the national minimum wage.

The latest changes to the minimum wage took place in April 2020. Based on these figures, your apprentice wage (after completing your first year) should be:

Still confused? Check out this handy government calculator to confirm what you should be getting paid for your age and level.

Now, you might be thinking: that doesn’t seem like very much, and, in part, you are right.

However, apprentice wages are lower than a minimum wage job because money is also being spent on your education, training and other subsidies.

Not all of the money being spent on your apprenticeship goes straight into your pocket. As well as paying your wage, employers pay your training costs, licenses, and examination fees.

On the plus side, many employers choose to pay more than the national minimum wage for their apprenticeships.

Lots of forward-thinking companies have chosen to pay their apprentices the national living wage, in order to attract the best and most talented candidates.

This means that their workers can enjoy a better standard of living during their training, and are more likely to stay with the company after their education is complete.

While an apprenticeship wage may start out low, the qualifications and skills learnt will increase your earning potential long term. It will get your pay up and beyond the industry standard by the time you have completed your scheme.

Getting a pay rise as an apprentice.

Pay is a tricky subject in any job, but for an apprentice, it can be particularly thorny.

Thanks to the apprenticeship levy and other training initiatives, specific funds are put aside to pay specifically for apprenticeships. Although this is great for increasing the number of great apprenticeship opportunities, it can make discussions around wages more difficult.

The good news is that there is nothing stopping you from negotiating a pay rise as an apprentice. If you are a good worker who is taking on more responsibility than was originally advertised, then it is likely that your company is going to want to keep you around.

That said, it is not recommended to begin an apprenticeship on a wage that you cannot live on. Even if you think you can negotiate your wage in the future, there are no guarantees and this can leave you in a bad position.

Thankfully, more and more apprenticeship providers are being up-front with their wage expectations, by listing their wage structures on their vacancies and websites. This provides a structure to increase your pay based on specific requirements, for example, years of progress or qualification milestones.

As with everything, your wage structure will depend on the level of your apprenticeship scheme as well as the industry or sector. However, it is not uncommon for many higher and degree apprenticeships to offer starting wages that rival graduate salaries. This helps to attract talented school leavers who want to start working and earning straight away.

Money in the bank.

Every apprenticeship is different, but it is reassuring to know that all apprentices are entitled to be compensated for their time and effort. It is important to remember that apprentices can complete their training without accruing any student debt, whereas the average university debt is over £40,000.

For more guides, news, jobs and advice, check out our weekly newsletter. 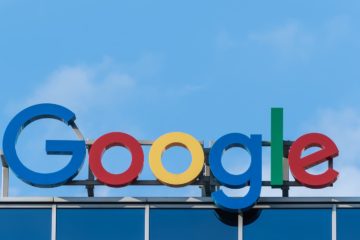 Google Apprenticeships (a guide for 2020).

Want to work for Google? Google shapes the way that we consume information every single day.  They power a host of products, from maps to emails to autonomous cars. Key to their apprenticeship program, google Read more… 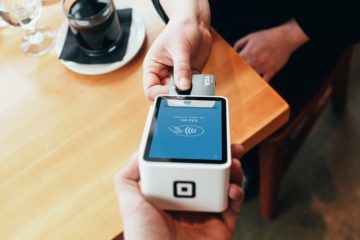 Save loads of money with this Apprentice Discount Card. We know that when you are an apprentice, money can be tight. NUS Apprentice extra is a discount card for UK Apprentices. It offers loads of Read more… 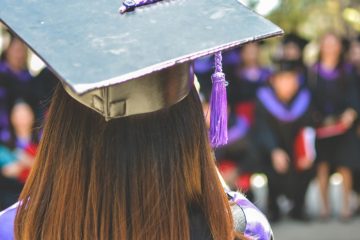 Everything you need to know about Degree Apprenticeships.