The esports industry has certainly come a long way in the last twenty years.

With a global market valued at over one billion US dollars, esports has rapidly become a mainstream industry, opening up career opportunities for an abundance of new talent. From graphic designers to event managers, and of course the players and coaches themselves.

Yet with all this growth and attention, these prospects appear at first glance notoriously difficult to obtain. How, as a young person, can you break into the esports industry and find yourself working in one of the fastest growing entertainment forms in the world?

Here’s our take on the industry, its career prospects, and how accessible it is for apprenticeships and early careers.

A career in esports.

When people talk about a career in esport, they are usually referring to the players themselves.

This is no surprise, yet much like the world of professional football or international F1 racing, there are thousands of people (and thousands of jobs) that all contribute to that sporting industry’s success.

The players are the most obvious part of this puzzle, yet their career path is relatively straight forward.

Performing well in competitive modes and free tournaments will often lead to the best and most consistent players being recruited by esports organisations.

In the USA, several colleges now offer sports scholarships for esports, paying some or all of a player’s tuition in order to recruit them for their college level team. This traditional American sports scholarship model will almost certainly continue to grow as more money finds its way into the business of esports.

In the UK we don’t share this sports scholarship tradition (at least to the same scale), however there are still opportunities to earn further education within esport. For example, Roehampton University recently awarded a £1500 esports scholarship in the UK.

Getting into the game.

When it comes to getting into the esports industry in a supporting role (i.e. not as a professional player) things seem to get more difficult. Although there are many jobs and skills that are actively required, esports is a very competitive industry to work in.

Some job postings receive hundred of applications hours after going live, just for a chance to work in the industry.

One way into the esports industry is through the esports organisations themselves. These companies vary in size and financial backing, but many have the support of much larger sporting organisations and brands, and can afford to hire and train people with a passion and talent for video game entertainment.

An alternative route into esports is working for one of the events or production teams that help to make live esports a reality. These opportunities can also be highly competitive, but they do offer a set of skills which can be taken to any event or media production job in the future.

To find an apprenticeship in the industry requires you to keep an eye on all of the biggest organisations and their recruitment windows. These types of roles can vary widely, from finance to design to event management.

For the time being at least, there is no direct route into esports as a player through an apprenticeship, but much like the academies and scouting network of traditional sports, this does seem like an industry that could well benefit from apprenticeship style learning and experience in the near future.

Keep those eyes and ear peeled – and let us know if you have found an opportunity in esports by leaving a comment below. 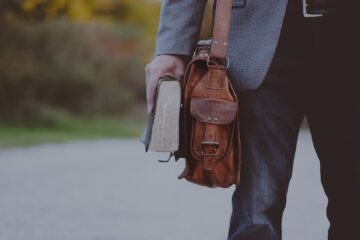 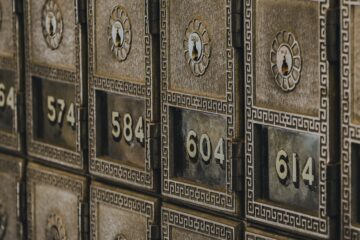 How to land a banking apprenticeship (in 2020). 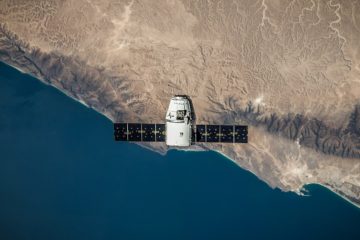 How do I find an Aerospace Apprenticeship?

Aerospace is one of the fastest-growing industries in the UK, offering some very exciting opportunities from space start-ups to expanding government and university programmes. Aerospace engineers spend their time concocting designs for a variety of Read more…