This is your Best Apprenticeships weekly news roundup 21/03/19…

Director of Apprenticeships, Education & Skills Funding Keith Smith writes in OpenAccessGov, “Two years ago, the government reinvigorated the apprenticeship system, following feedback from employers that apprenticeships were too short, with not enough off-the-job training and not focused on occupational competency.”

FEnews reports that with only a month to go until the government’s self-imposed diversity goal of ‘increasing BAME uptake by 20%’ there is still a way to go to meet that target.

The figures show that more efforts are required to make those who may not feel inspired, or simply disenfranchised, disrespected and disempowered by the job market, aware of apprenticeships.

As well as the government’s self-imposed targets being missed, it also means not enough businesses are successfully using apprenticeships to diversify their workforces.

The UK’s record jobs market continued into 2019 with 473,000 more people in work in January compared to a year ago, while the UK’s employment rate reached an all-time high of 76.1%.

Despite missing apprenticeship employment targets, the report claims: “investing in the infrastructure, training and apprenticeships we need for our future, with public investment at the highest sustained level in 40 years” as a key factor in the record breaking figures.

Feeling inspired? If you haven’t already, why not check out our current apprenticeship roles. 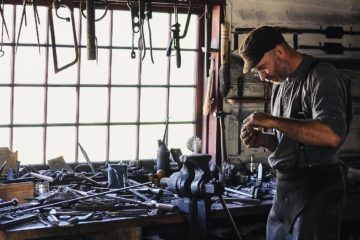 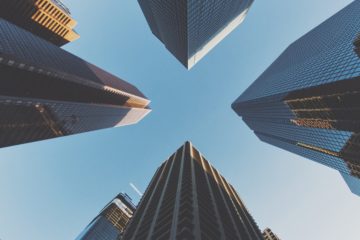 This is your Best Apprenticeships weekly news roundup 15/03/19… Levy fee to be halved to 5% for small businesses. Philip Hammond confirmed during his spring statement that the contribution non-levy paying companies make towards apprenticeship Read more… 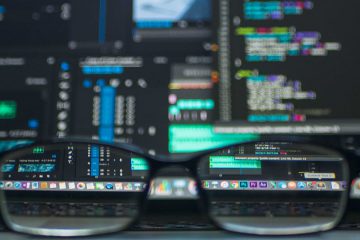 This is your Best Apprenticeships weekly news roundup 18/12/18… A positive shift for apprenticeship hiring. A report examined in The Times suggests a behavioural shift towards hiring apprenticeships over graduates; particularly when the role requires Read more…